Early years
Starting piano lessons at the age of five was John’s introduction into performance, but his true passion for percussion began when his father decided to sell his boat to purchase a Vibraphone. “My Mom and Dad would drive me to all my lessons and music competitions and were very supportive” John said in a recent interview, “I was doing all of these private lessons and going to school and things were really hectic, but it taught me persistence and determination”.
John studied under such greats as Ruth Ritchie (mallets), Murray Spivack (classical snare drum), Chuck Flores (drum set independence), Charlie Shoemake (jazz studies), and Earl Hatch (classical marimba). 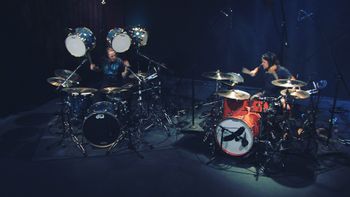 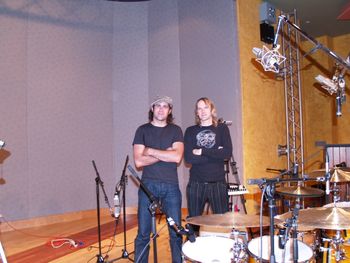 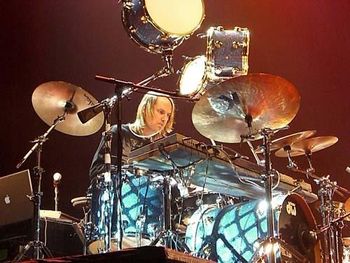 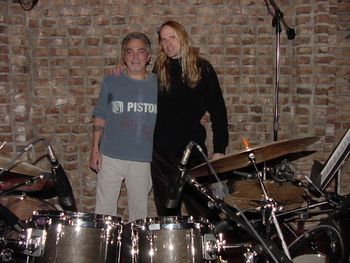 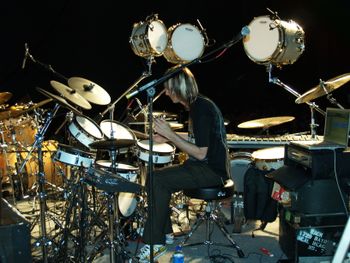 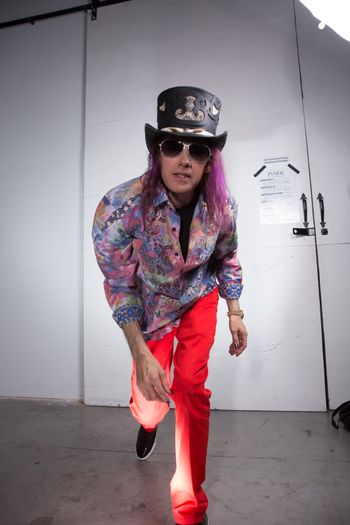 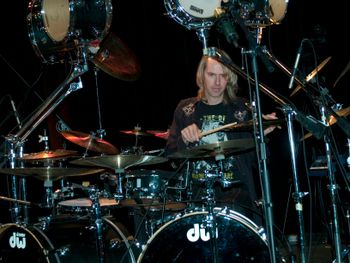 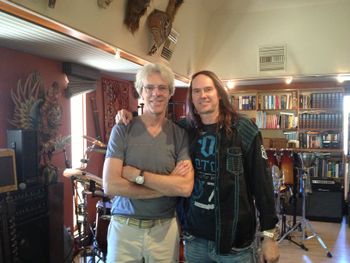 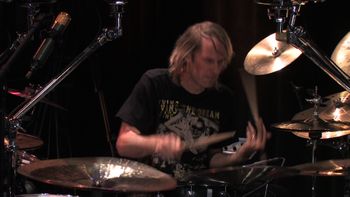 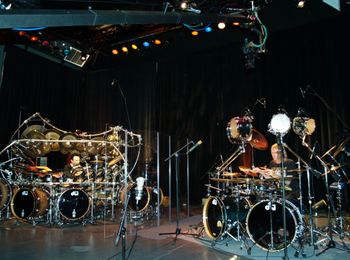 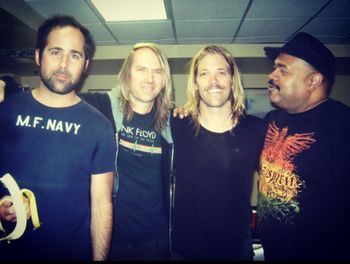 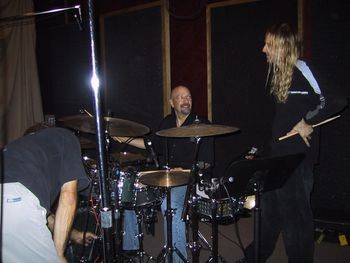 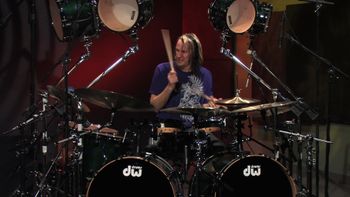 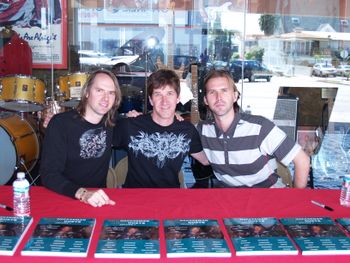 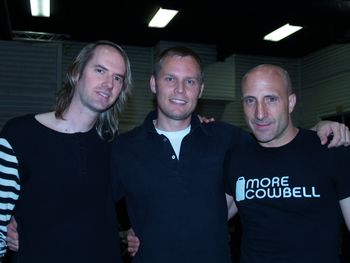 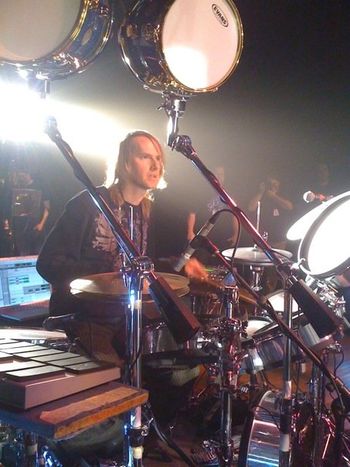 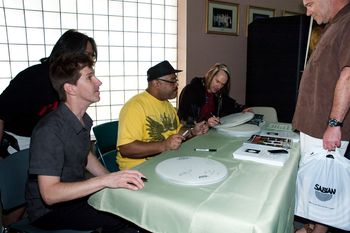 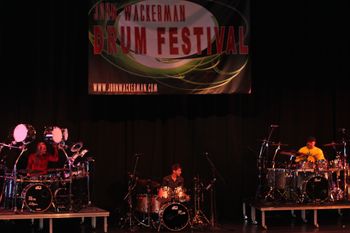 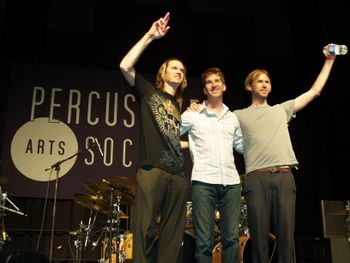 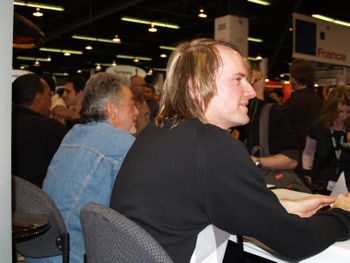 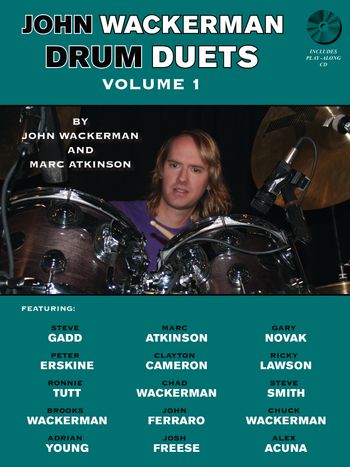 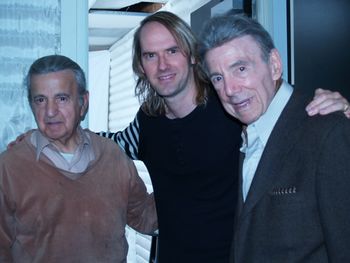 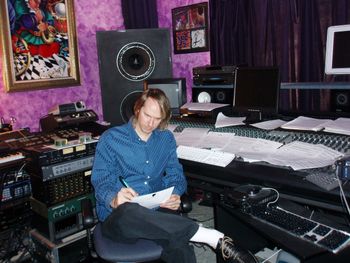 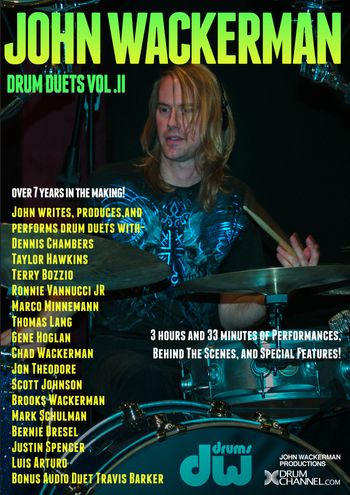 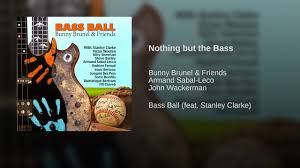 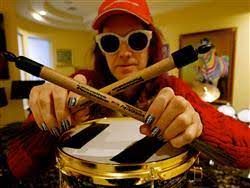 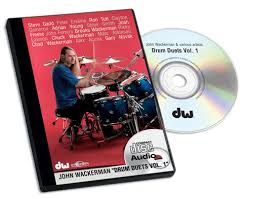 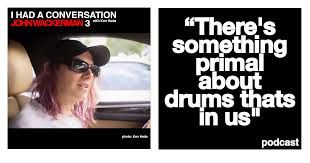 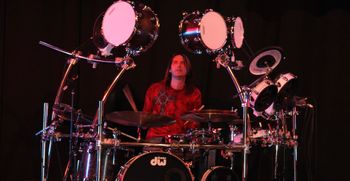